Remote Work And The Promotion Penalty

Everybody loves remote work until it’s time to get promoted.

The study found that remote workers had a 13 percent performance increase over onsite employees as well as better work satisfaction and lower turnover.

But the study also found that remote workers were still about 50 percent less likely to get a performance-based promotion than the onsite employees.

Focus group interviews reveal how supervisors did not notice home-based employees’ performance as much and were less likely to promote them.

Another reason behind reduced promotion rates might be that WFH employees lack opportunities to develop the interpersonal skills to succeed in managerial jobs.

If you’re not taking the opportunity to communicate your progress, then people may equate your lack of presence with a lack of skill.

A substantial amount of the remote workers in the study returned to the office once given the choice. This was done to avoid what they perceived as a WFH promotion ‘discrimination’ penalty.

Out Of Sight, Out Of Mind

The above highlights the important difference between remote first companies and remote friendly companies.

At remote first companies like Gitlab and Buffer, everyone works remotely. These companies have specific communication protocols in place and the appropriate documentation needed to succeed in such an environment.

The promotion worries, though, tend to arise when you work at a remote friendly company.

Remote friendly companies treat remote as a perk. It’s not the status quo and is still treated as a privilege. 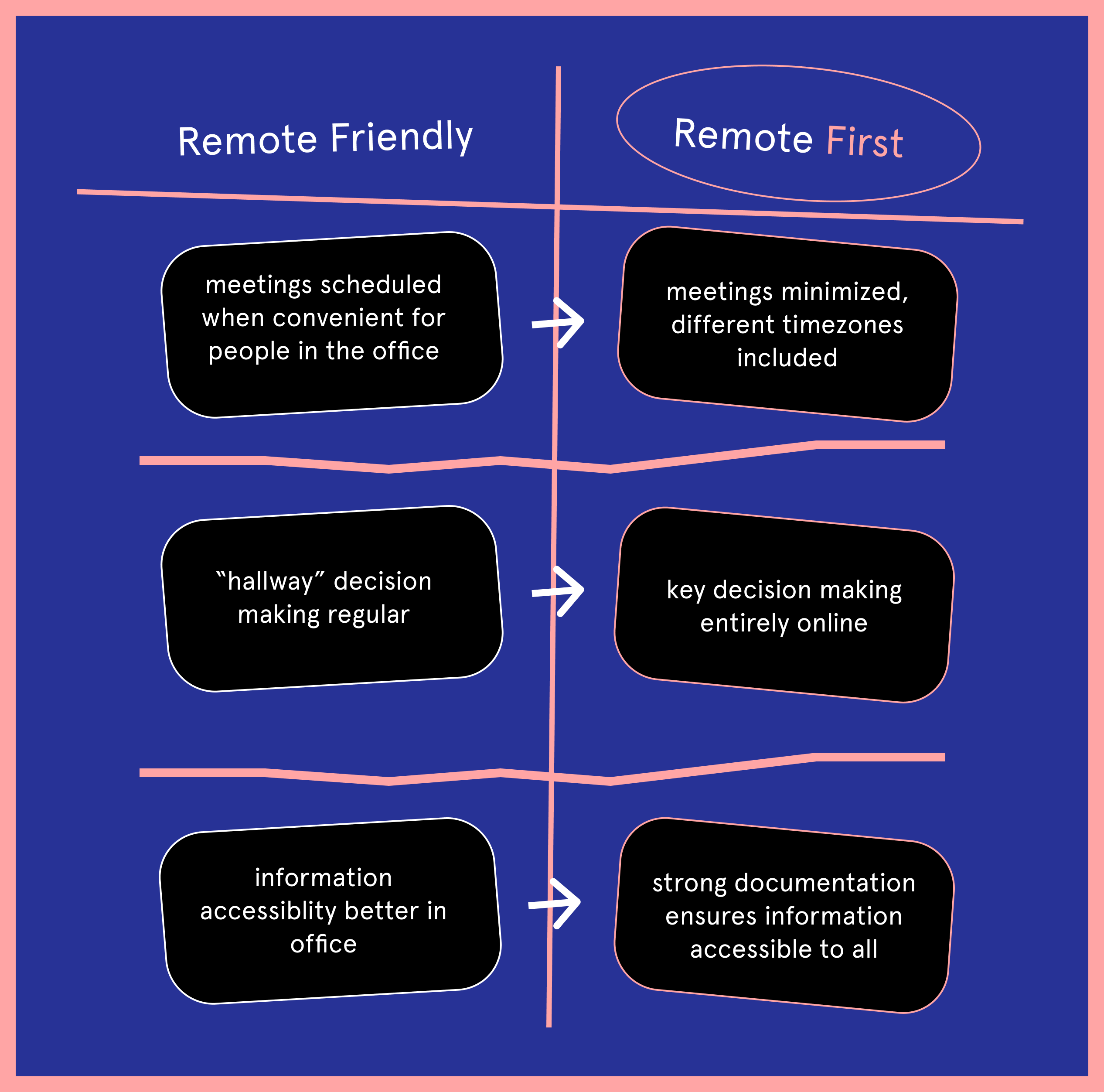 Sure, moving home to Florida to be closer to your aging parents sounds wonderful, but what happens when your coworkers don’t decide to relocate and continue going into the office?

Turns out there’s some more research that looks at exactly this.

A study by researchers at UC Davis from 10 years ago coins the term passive face time.

The term doesn’t refer to active interactions with coworkers, but rather to just being seen in the workplace.

As long as you’re observed at work, you accumulate passive face time. No one actually needs to know what you’re working on or how well of a job you’re doing. It’s entirely independent of actual performance.

The study notes that even when onsite and remote employees are equally productive, supervisors might evaluate them differently because of differences in their passive face time.

One of the more interesting findings of the study is that managers seem to interpret passive face time as an indicator of specific traits. So individuals that are credited with more passive face time may be viewed as more responsible, dependable, and committed. Traits that you’d directly correlate with promotion. 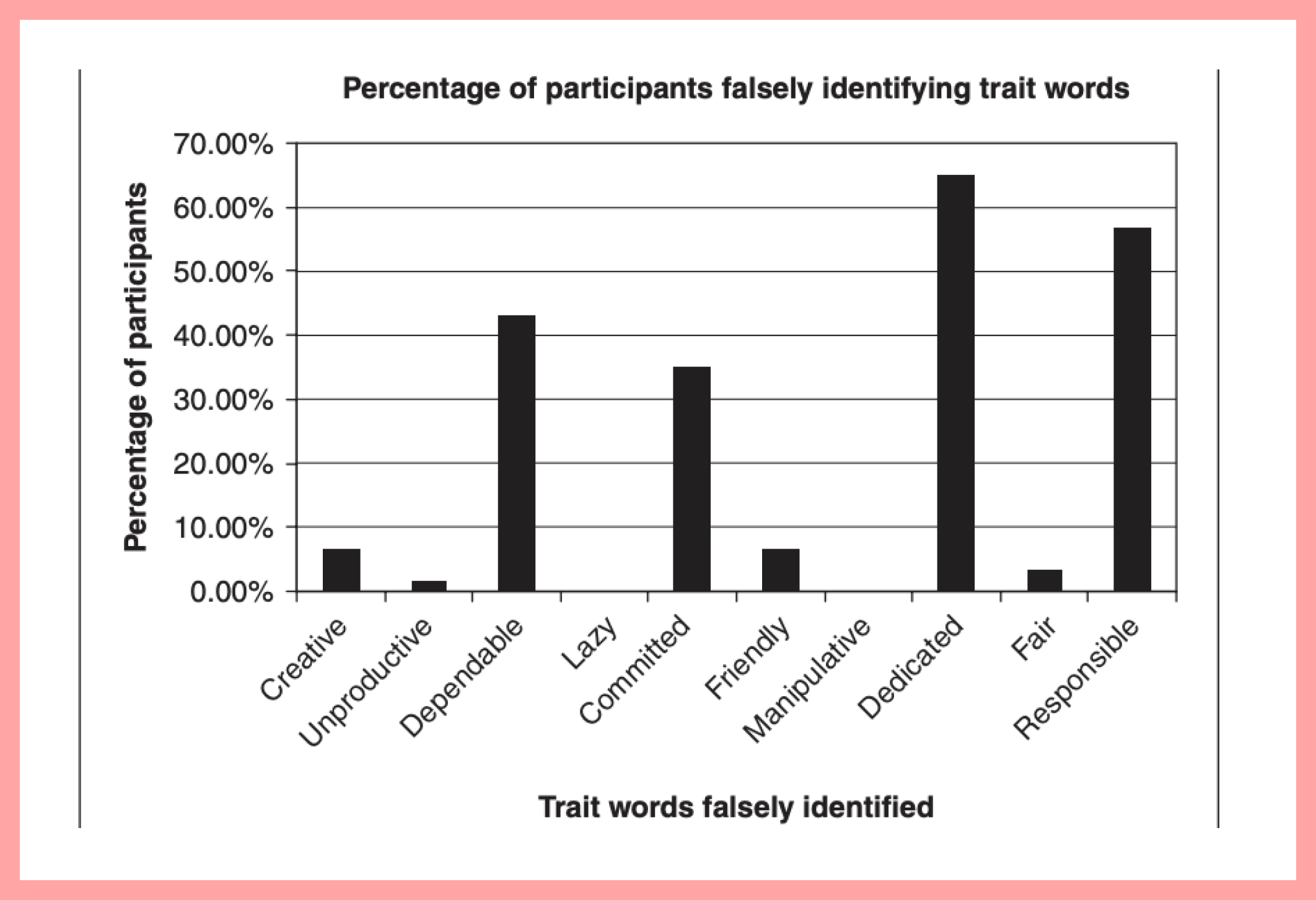 The context of passive face time (i.e during regular hours versus outside-of-normal work hours) also appears important to the particular traits that managers assigned to those displaying passive face time.

For example, coming in early to work and leaving 30min before most people leave may help you beat traffic, but from your manager’s perspective that passive face time may be discounted.

Finally, these trait inferences appear to be made subconsciously, without intent or knowledge of the process by the managers.

In an ideal world, yes, you’d be judged purely on performance. But the real world is messy and subject to biases like the above.

The ongoing transition to remote work is still in the honeymoon stage. It’s easy to only look at the tremendous freedom it offers. And also most likely a mistake.

The first study I reference related to promotion is linked here. The second which focuses on passive face time can be found here.

If you’re interested in ways to communicate your performance better, you’ll enjoy my case study on keeping a brag document.

Thanks for reading. If you enjoyed this case study, I’d appreciate it if you shared it on social media by clicking one of the buttons down below.