Lex Friedman asked Microsoft CTO, Kevin Scott, what it takes to run a company of 30,000 engineers.

Ambitious, smart engineers can go anywhere. How do you motivate them? How do you make them stay?

Kevin responded that it had to do with storytelling.

Not money. Not prestige. But with the right story.

And it’s always been like this. Not just for engineers, but for humans in general.

Stories make us come together.

Numbers can help paint a picture. Revenue up. Costs down.

But at the end of the day it’s the words that stick.

In his book Sapiens, Yuval Harari explains that humans are special because they inhabit a world created from their own ideas in addition to their objective reality.

He calls this our fictional reality. Things like money, nations, corporations - these are all things that we invented.

Take something like gold, for example. You can’t eat gold. You can’t even make weapons out of gold because it’s too soft.

So as humans, we take something with no inherent value like gold and we tell a story around it. We construct the narrative. 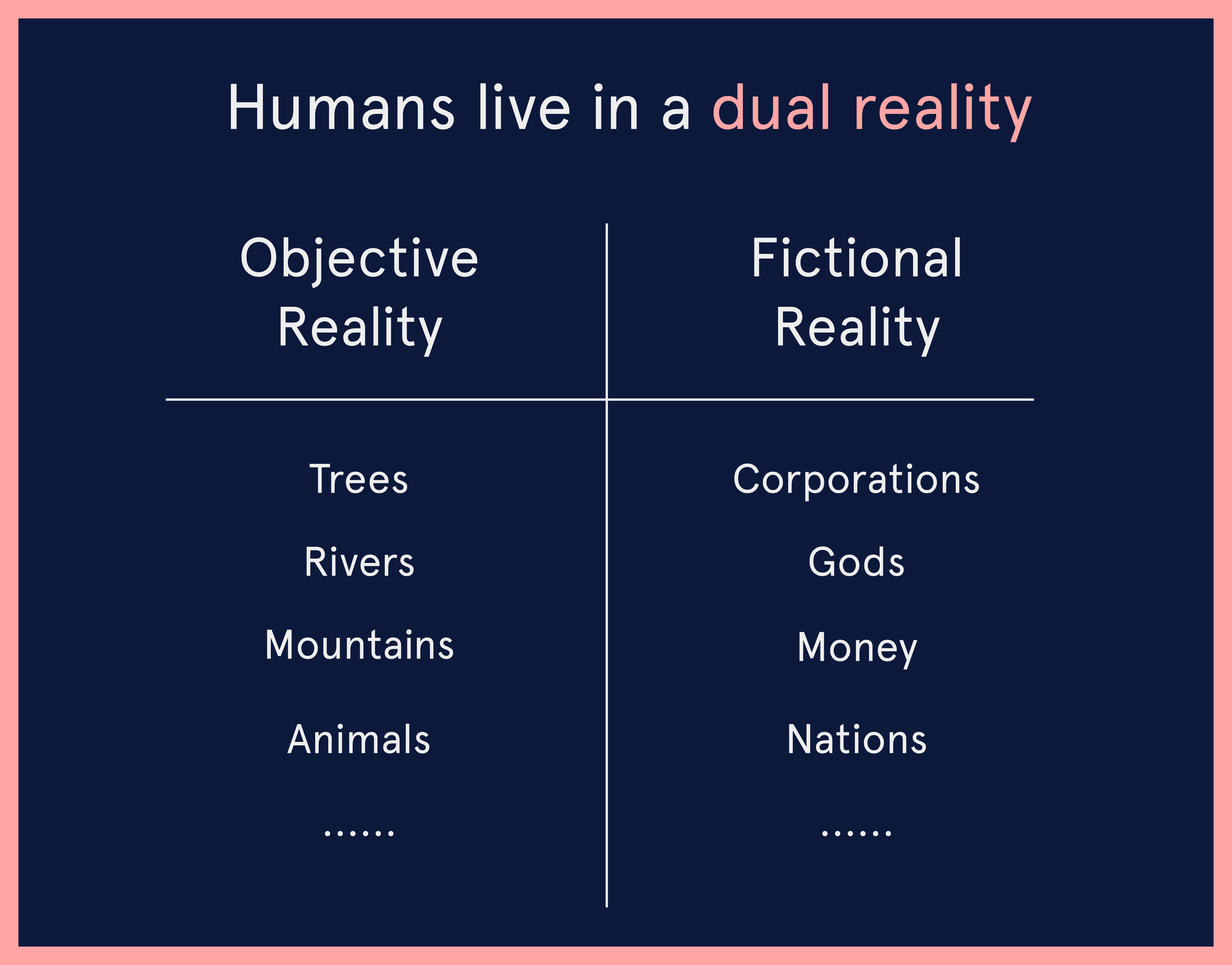 Think about the stories you tell yourself everyday. How much of them are based on your objective reality?

Instead it’s probably the case that your mind is preoccupied by what Harari refers to as fictional reality.

Stories are central to our evolution as a species. And it just so happens that this also holds true for companies.

Steve Jobs was a great storyteller because he focused on the why over the what.

In other words: he focused on fictional reality over objective reality.

Take this commercial for the 1984 Macintosh. Not until the last few seconds is there even a mention of what’s being advertised. 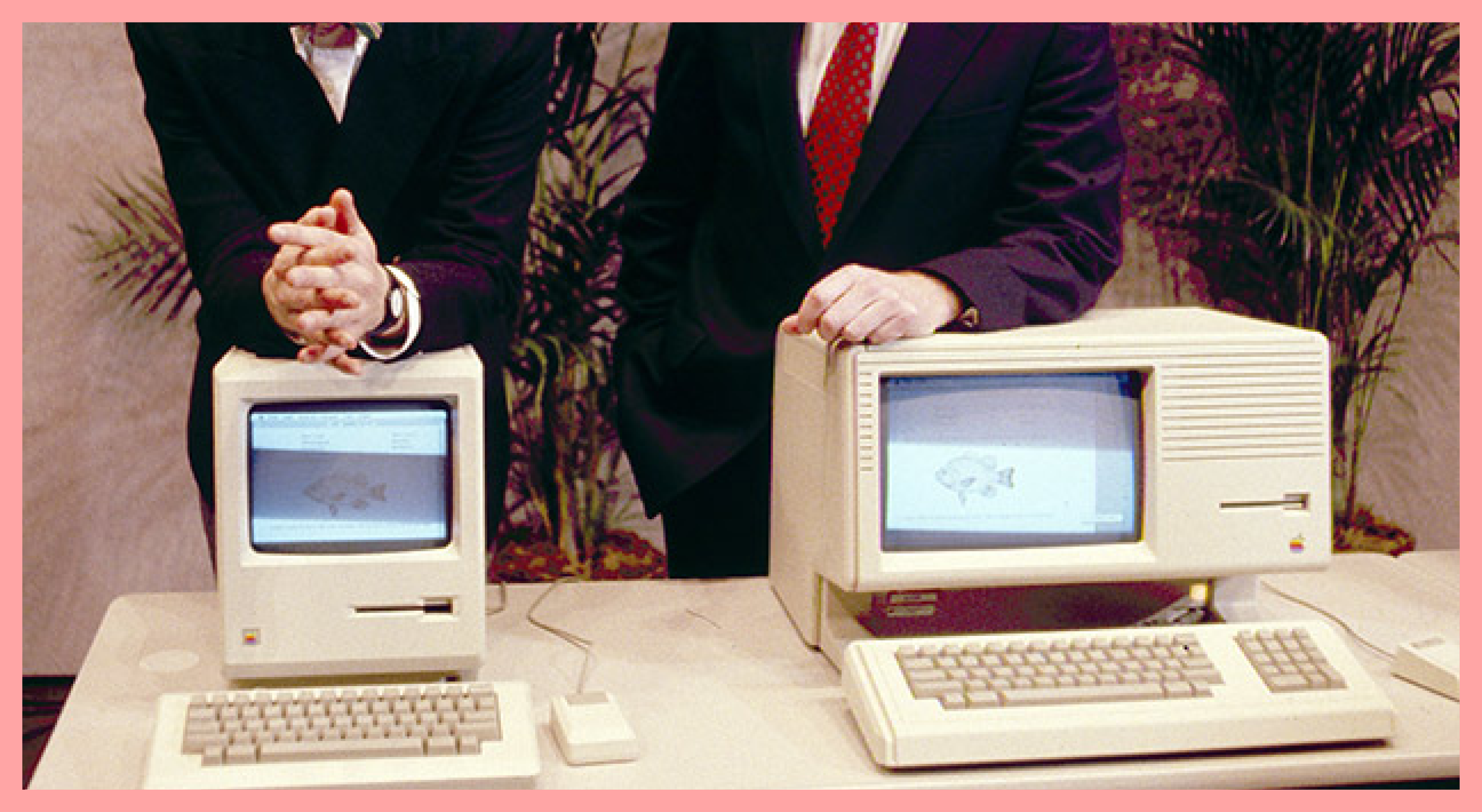 What often goes unnoticed is that these same principles are used to attract the best people at Apple.

“And that’s what leadership is. Leadership is having a vision, being able to articulate that so the people around you can understand it, and getting a consensus on a common vision.”

And that vision needs to be reiterated. Constantly.

I’ve written about this before, but one of the ways Jobs would do this is by creating a Reality Distortion Field.

The reality distortion field was a mix of Jobs’ charisma, his strong will to succeed, and an eagerness to bend any fact to fit the purpose at hand.

It’s how he got his team to meet crazy deadlines and how he convinced the best to work with him.

Ask most people to pitch you their idea and it’ll probably sound really complicated.

Read most corporate mission statements. You’ll probably come away thinking “So what?”.

But when it comes to leading a team, both those factors pale in comparison to having a clear vision and being able to tell a story.

And that’s how Kevin Scott motivates his 30,000 engineers to get out of bed everyday.