How I Learned to Enjoy Networking

I used to hate the term “networking”.

I remember walking home one day when I saw one of my friends rushing towards our career center. When I asked why he was in such a hurry, he mentioned there was a networking event going on.

He carefully explained that your network is your net worth. I puked a bit in my mouth and continued home.

It always seemed really artificial to me - you go to a place with the intention of meeting someone who’ll benefit your career, irrespective of your actual interest in getting to know them as a person.

That doesn’t sit right with me. It leads to artificial and short sighted conversations.

After thinking about it more, I realized that the reason I don’t like networking events is because the agenda is very unclear.

And no, an opportunity to potentially meet someone who will help advance your career is not a clear agenda. I guess what I don’t like is that these events are trying really hard to manufacture serendipity. And no one likes a try-hard.

But then you have something like developer meetups which I think are much better, mainly because the agenda is clear: you’re learning about something new. And you’re doing it together.

Now, in the process of learning, you might indeed meet like minded people who help you advance in your career. But the point is that, this is not the primary purpose of the meetup - it’s just a byproduct.

The best networking is learning

This got me thinking and then I realized that the best form of networking is learning. You either offer value by sharing your knowledge or by asking someone else a specific question about something they have experience with.

That’s why the best way to network is to write blog posts, reach out to people you admire with specific requests, and to use platforms like Twitter to find interesting content.

This is the opposite of exchanging business cards and sending random Linkedin requests.

This is networking done right - you have a clear agenda in mind and the focus is on giving value. Not like vague entrepreneurship conferences where the supposed goal is to end up with as many business cards as humanly possible.

And to be clear, I don’t think the above has anything to do with being an extrovert or an introvert.

Those two are just attitude types, not interpersonal skills, and more importantly, everyone has both sides.

I consider myself an introvert but when I’m interested in a topic and I read something insightful about it, I’ve made it a habit to reach out to the author.

Here are a few examples I’ve seen that embody the “best way of networking is learning” approach. 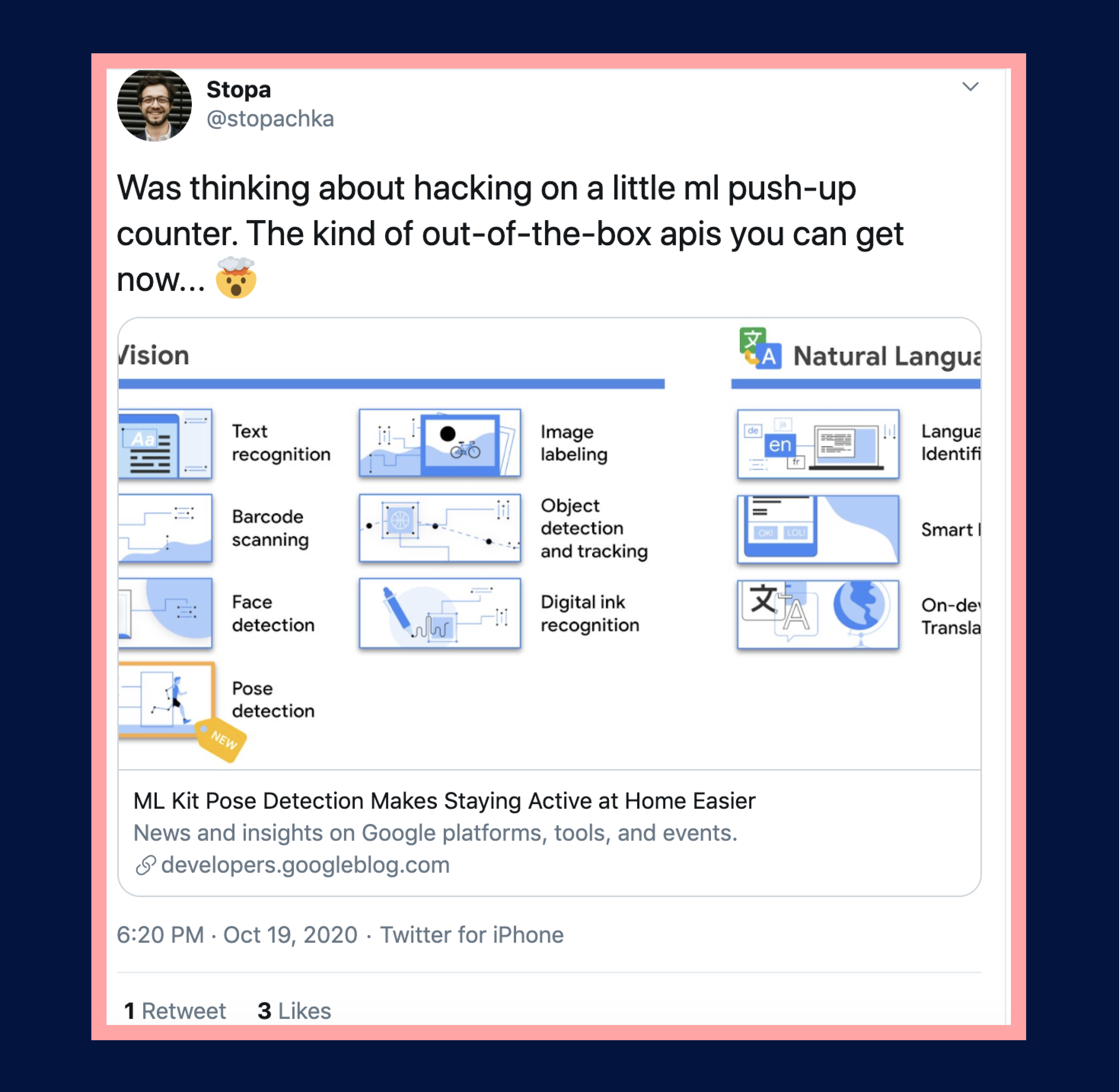 Most of his tweets won’t get engagement, but sometimes people will comment and discuss topics he’s thinking about. 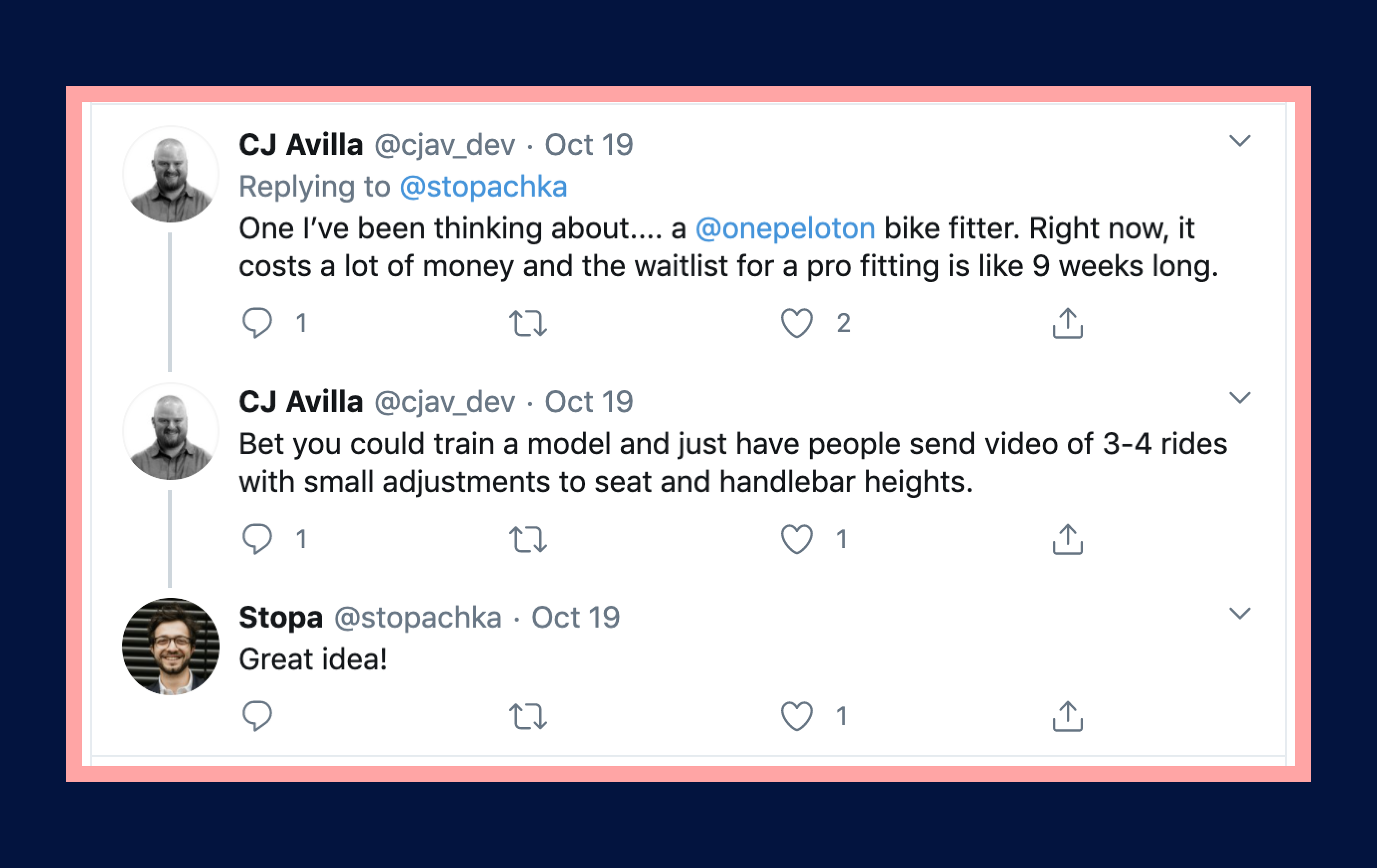 Over time, when someone visits his profile, they can basically scroll through his timeline and discover what kind of topics he’s interested in. This is a fantastic way to meet like-minded people and develop a high quality network.

I wanted to have a coffee chat with a founder. I reached out to him and he agreed. Instead of just speaking to him in private, I decided to make the interview public and wrote it up on my blog (with his permission, of course).

People who like the interview can now email me about it and we can talk about something that was discussed. A further benefit is that people can also reach out to Ayman (the CEO I spoke with).

Extending this - people often email me about multiple topics I’ve discussed. All because I decided to publish online and share my thoughts. I’m still at the very early stages of this, but the benefits are already trickling in.

Nat Eliason publishes book notes for almost everything he reads. Talking about books you both like is a great conversation starter. 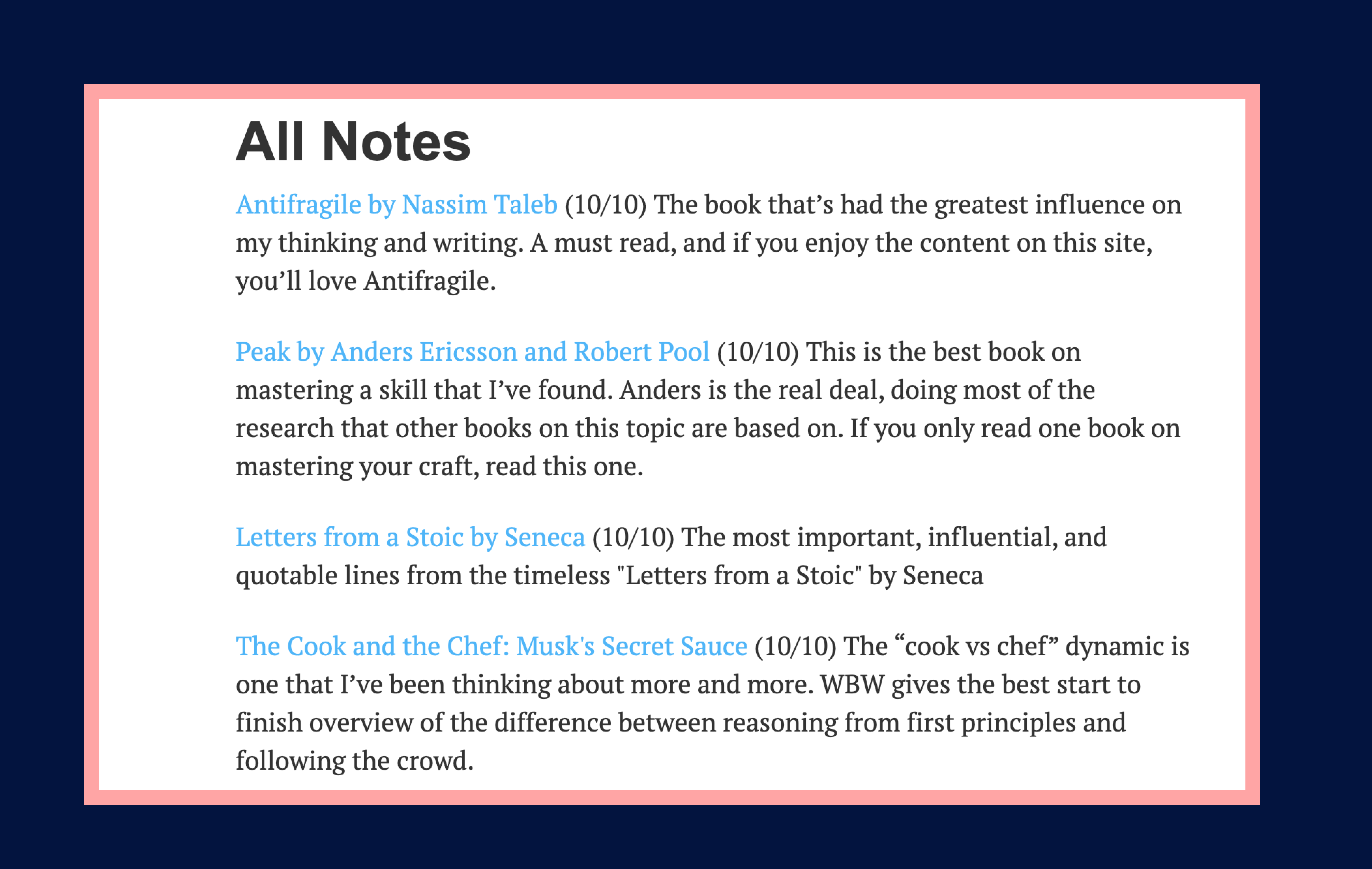 Again, just like the Twitter example, people can get an overview of the kind of topics that Nat is interested in and reach out to him if they want to talk about something specific.

Reaching out to someone you admire or even just a peer works way better when you narrow the focus of conversation. For instance, instead of sending a 500 word email where you ramble your thoughts all over the place, you send 150 words directed at something you want to talk to about.

All of the above examples make it really easy to do this.